Events will be held across multiple locations in Coffs Harbour. Detailed venues will be provided here shortly. 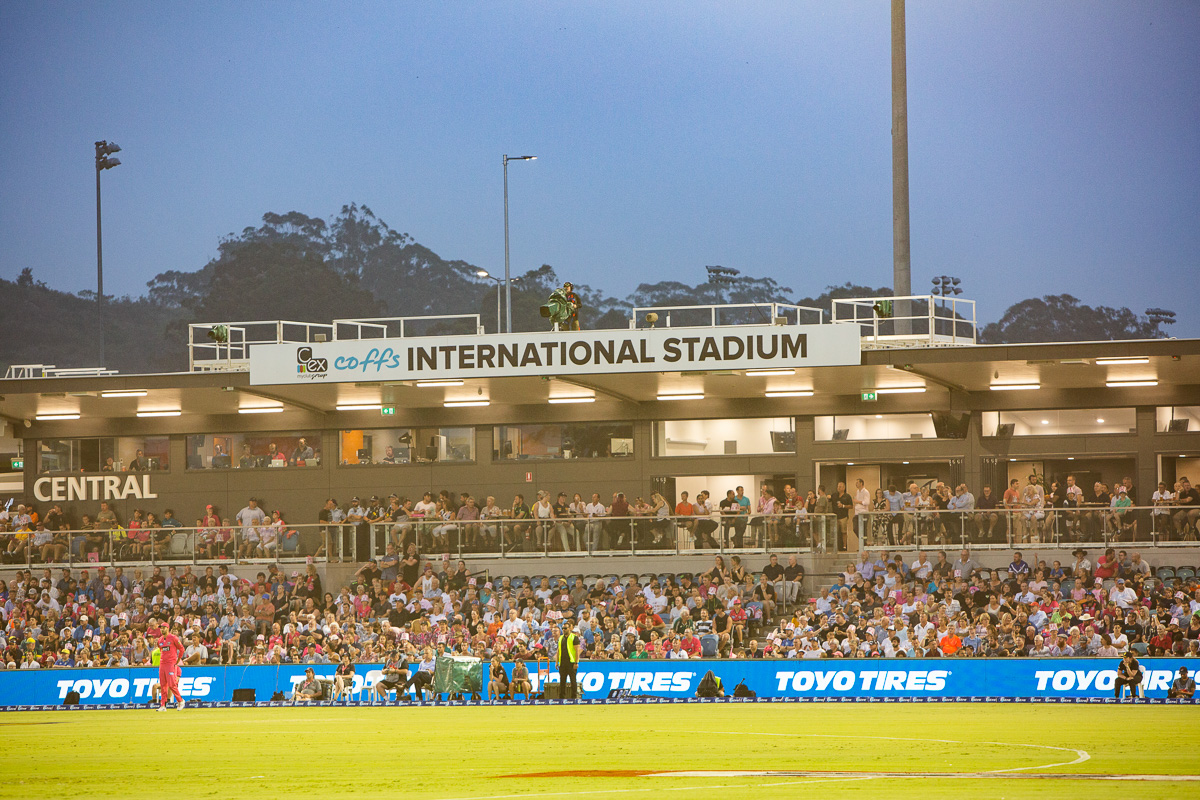 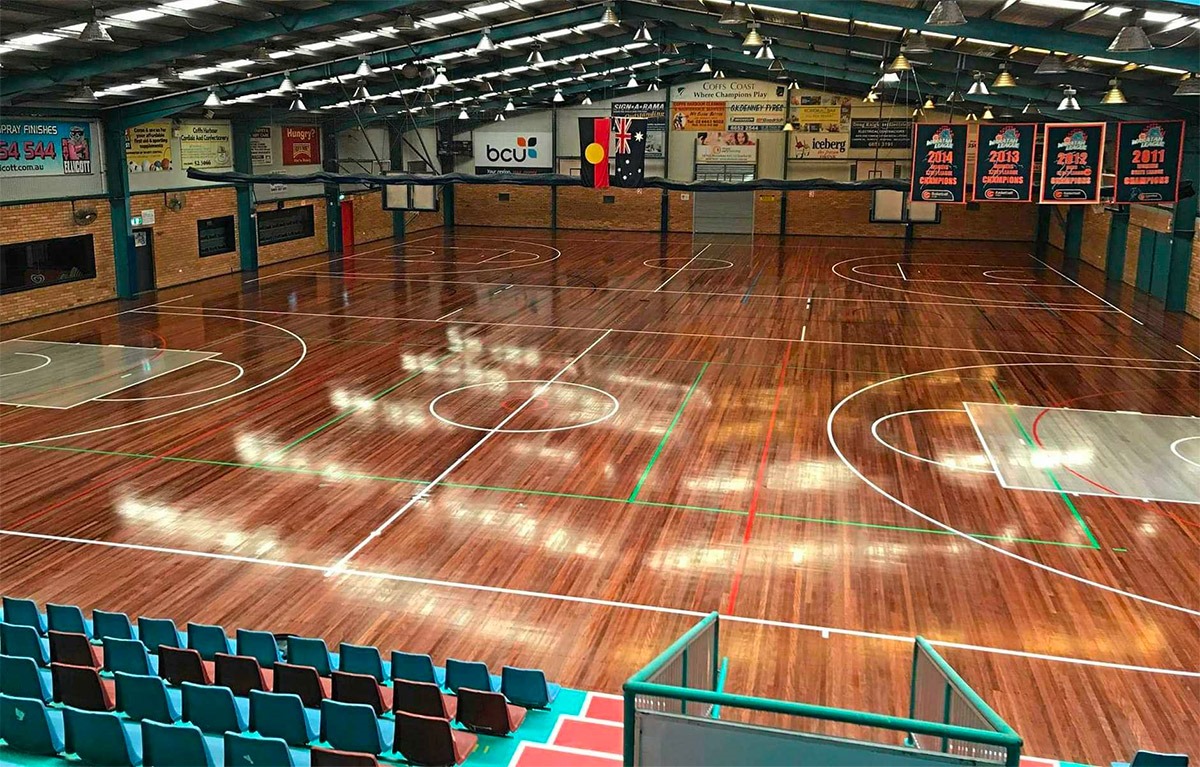 Venue to be announced.